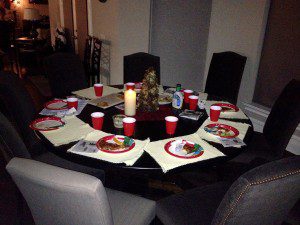 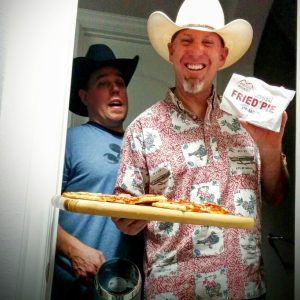 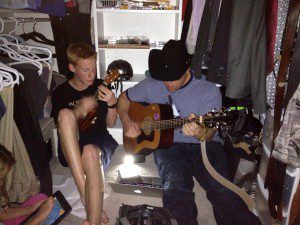 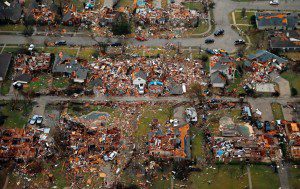 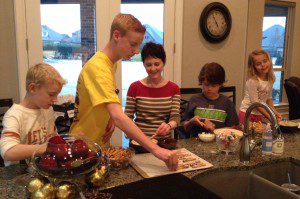 4 Responses to Carols In The Closet