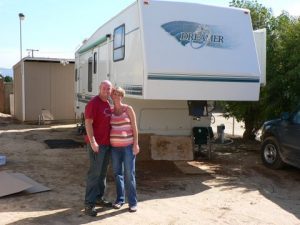 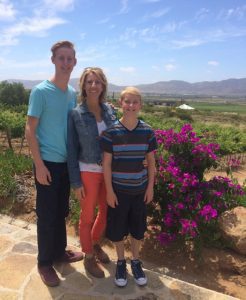 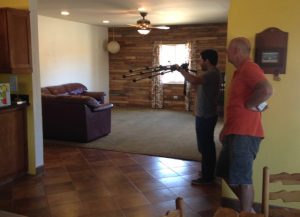 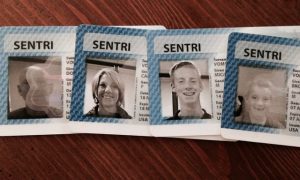 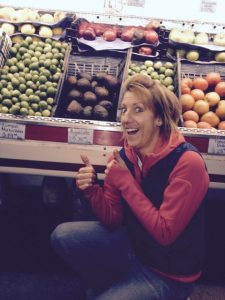 Share this...
← Stress: Top 5 Factors for Kids and Adults
Post-Vacation Blues, and How to Deal →

6 Responses to Finishing Well. Sort Of.