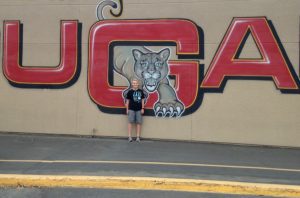 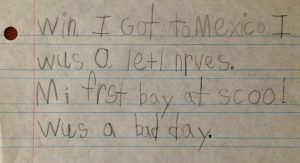 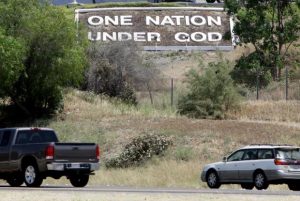 Share this...
← Post-Vacation Blues, and How to Deal
Gym Rookie: Humbled Under the Barbell →