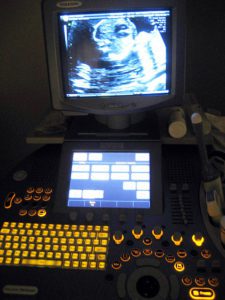 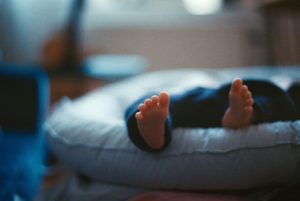 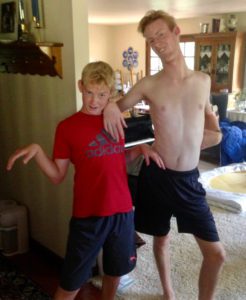 Hernando Cortes was the Spanish conqueror of Mexico. Okay, stop right there. If history doesn’t float your boat, you’ve found a friend. It was never my strong subject, and Mexico was never my dream destination. And then God, in all of His wisdom and humor, sent me a history teacher to marry and sent… END_OF_DOCUMENT_TOKEN_TO_BE_REPLACED