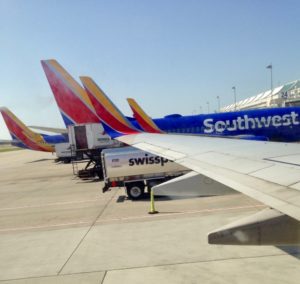 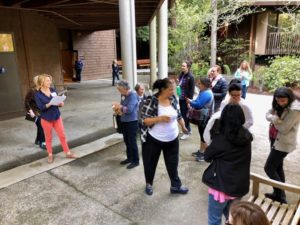 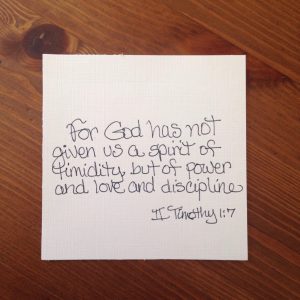 20 Responses to Do It Afraid