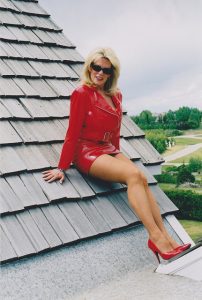 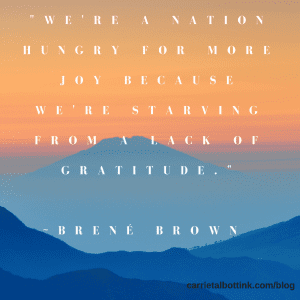 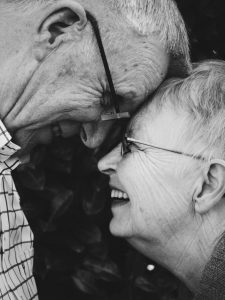 Share this...
← Double Border, Side of Stress, Hold the Sunset
Christmas Card Burnout →