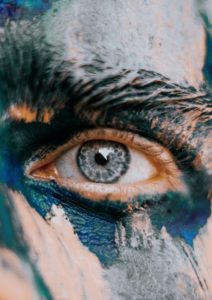 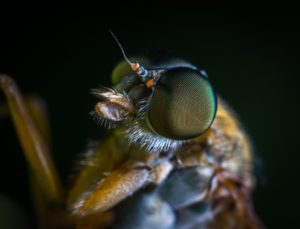 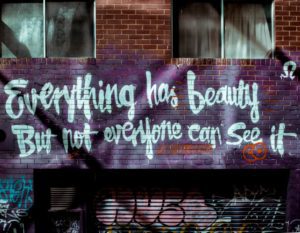 Tumblr
← Tips & Tricks from My Classically-Trained Le Cordon Bleu Neighbor
Back to Work, Back to Reality →

2 Responses to Lord of the Flaws