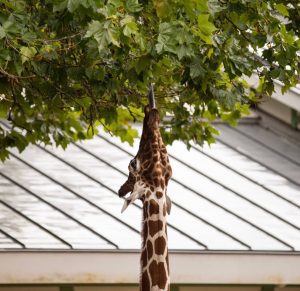 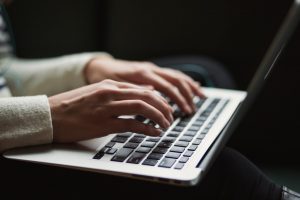 18 Responses to I Like it When You Say That. Now Please Stop.