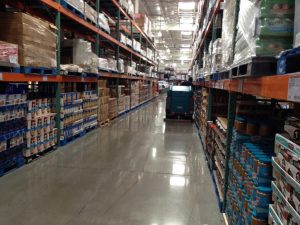 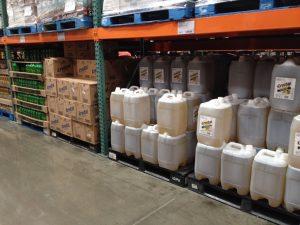 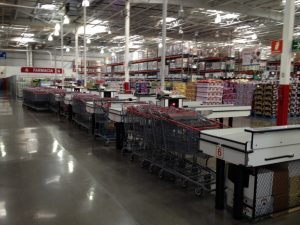 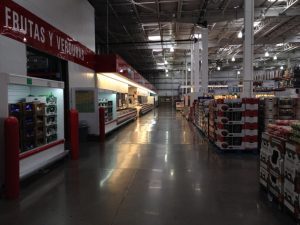 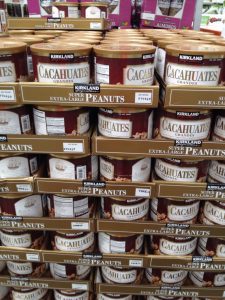 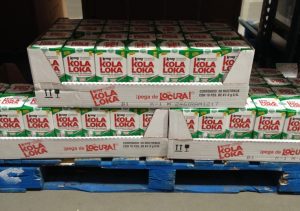 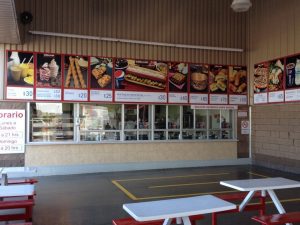 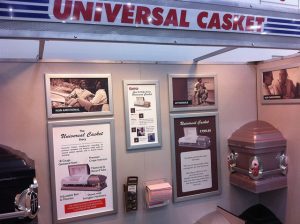 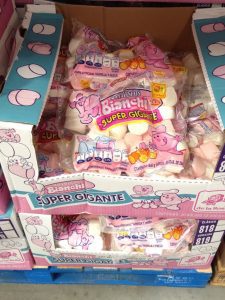 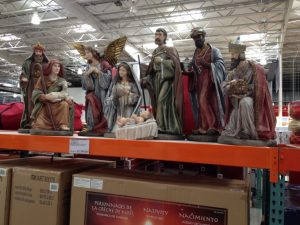 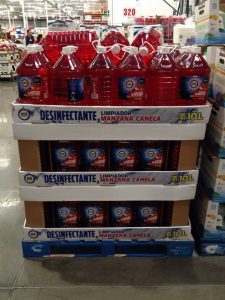 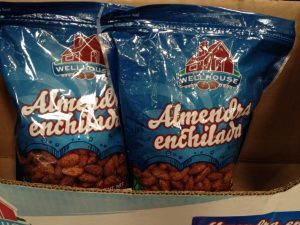 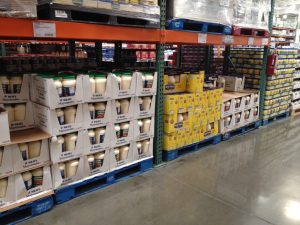 4 Responses to 10 Cool Costco Insider Secrets to Save You and Your Family Money This Week (And They Work in Baja, Too!)